Known for her contagious enthusiasm, Becky Haas is an international presenter of trauma informed care and the Adverse Childhood Experiences (ACEs) study as well as a pioneer in successfully developing trauma informed communities.  Her training experience includes presenting to state leadership at the invitation of the Delaware First Lady, as well as courts in the Juvenile Justice system in Virginia and Tennessee.  She developed Trauma Informed Policing training which is certified in multiple states for officer in-service credit and has delivered it to the Oklahoma City Police Department, Delaware State Police, as well as precincts within Tennessee, North Carolina, Virginia and West Virginia.  She worked in partnership with the Tennessee Association of Chiefs of Police (TACP) to make Trauma Informed Policing Training available to officers statewide.  Becky is a highly sought-out trainer for educators often working directly with school Superintendents to impact entire school districts in beginning their journey to create trauma sensitive schools.

She is experienced working with city governments providing leadership the tools to advance cities in becoming trauma informed, and resilience focused.  In 2021 she partnered with a prominent university to provide training for 800 Anthem Health team members in the state of Florida.  Since 2016, she has authored numerous articles in the global online publication ACEs/PACEs Connection.  In 2019 Becky co-authored the Building a Trauma Informed Community toolkit for the Tennessee Department of Children’s Service which is also featured in ACEs Connection Growing Resilient Communities 2.1.  Her work has also been published in John’s Hopkins, Progress in Community Health Partnerships: Research, Education, and Action; and the Annals of Behavioral Medicine.

Becky served as the Trauma Informed Administrator for a regional healthcare system providing training development and delivery to healthcare staff in multiple hospitals as well as was instrumental in raising awareness of Adverse Childhood Experiences (ACEs) as a social determinant to poor health and addiction within rural Appalachia.  Prior to working in healthcare, she was the Director of a crime prevention program for the Johnson City Police Department which is credited for reducing drug related crime in one neighborhood by 40% and creating a first probation program of its kind in Tennessee which now serves as a state model for reducing recidivism.  She also assisted in strengthening relationships between police and community including culturally diverse populations which resulted in launching the first annual Martin Luther King, Jr. unity march in 2015.  Under her leadership these crime prevention efforts were awarded the Outstanding Crime Prevention Program of the Year for the southern region by the National Criminal Justice Association in 2014 and are listed by the U.S. Department of Justice as a success story.

Becky earned her Professional Certification in Trauma and Resilience from Florida State University and has completed courses in Trust-Based Relational Intervention (TBRI) and Trauma Informed Classrooms from Texas Christian University.  She received certification from the International Association of Directors of Law Enforcement – National Association of Chiefs of Police for training completion and is certified as Law Enforcement Crisis Intervention Team (CIT).  She has qualified as a trauma informed care trainer by the SAMHSA Gains Center, TrainTN.org and the Tennessee Building Strong Brains Program.  She has been an active member of the Campaign for Trauma Informed Policy and Practice (CTIPP) since 2017 and is a member of the strategy team for the National Trauma Campaign.  Becky is an East Tennessee State University/Ballad Health Strong Brain Institute Fellow and helped to pioneer the Northeast Tennessee ACEs Connection.  She has been an ordained minister since 1996 and completed ministerial training at Rhema Bible Training Center in Tulsa, Oklahoma in 1979 and authored her first book, Your City is Waiting on You in 2017.  Becky has been the recipient of numerous personal awards including a regional Women’s Tribute Award as a Transformational Woman in 2019, the Anita Steiner Award from Goodwill Industries for implementing job skill training into the reentry community and was inducted into the Social Work Honor Society at King University for her above and beyond contributions which embody the heart and mission of the Social Work profession.  Becky is married to Jonathan and their greatest joys in life are their two sons and their growing families. 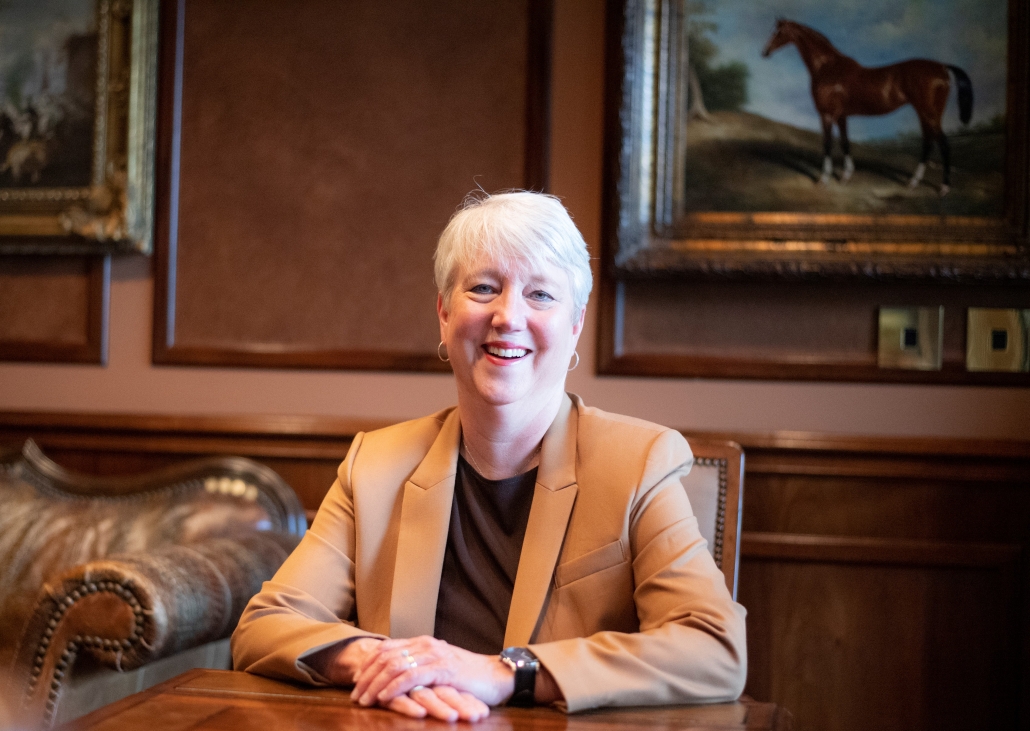 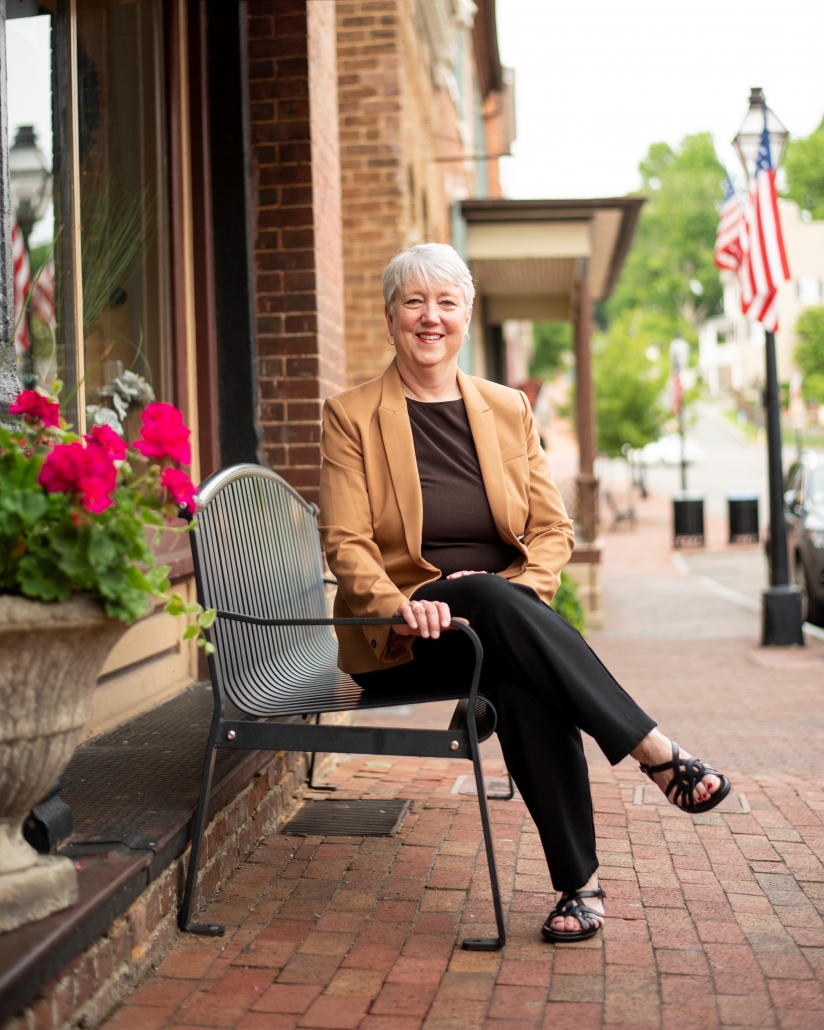