The first time I ever heard the words trauma-informed care and the Adverse Childhood Experiences (ACEs) study was in the summer of 2014. At the time, I was working for the local Police Department as the Director of a grant-funded Crime Reduction Project aimed at reducing drug-related and violent crime.  Of the many program goals, one was to develop a rehabilitative corrections program for felony offenders with addictions in order to reduce recidivism.  Though I’ve lived in this region for decades, even had my own life as well as that of friends, all touched in some way by the addiction crisis, I still had no idea how deeply this was impacting communities.  From overcrowded prisons, hospitals delivering staggering rates of babies whose mothers are addicted, to finding foster care shortfall solutions and public-school systems where I first heard phrases like, cradle to prison and school to prison pipeline.  As a mother and grandmother, I wondered who are the children that are born with a predisposition heading them into prison?

Most of my career has been spent developing and implementing educational programs of one kind or another. By hearing the message that childhood adversity without having a healthy support system can not only derail brain development, but create a significant risk factor for addiction and future life and health disparities, it impacted me in a way that no other content ever had. Listening to stories of childhood abuse and neglect experienced by those previously incarcerated planted the thought in my mind that trauma was the gateway to drug use. Though childhood trauma is not an excuse for drugs or crime, instead it now offered an explanation for it. I reasoned no one picks where they start in life and some of the hardship and abuse people experienced was through no fault of their own. Instead of communities focusing their efforts on addressing the drug problem, (which efforts don’t seem to be winning), we should shift our focus to addressing trauma.

The addiction crisis has challenged community leaders locally to look outside the box for solutions and ACEs science and trauma informed care seemed essential, and in my mind, overlooked.  However, ACEs are not destiny and what is predictable is preventable.  I now learned we can mitigate the effects of childhood trauma by becoming a more resilient community.  I literally felt learning this was as important as learning the cure for cancer and if I did not tell my community about it, in some way, I would be held responsible.  So, with that sense of urgency, I decided to take action.

In 2014, that the Substance Abuse Mental Health Services Administration (SAMHSA) released a concept paper entitled Concept of Trauma and Guidance for a Trauma-Informed Approach with the recommendation that communities address trauma by viewing it as an important component of effective behavioral health service delivery. Additionally, it was SAMHSA’s guidance that communities should address trauma through a multi-agency public health approach inclusive of public education. With this awareness I reached out to several at our state university to see who may consider helping me educate our town about Adverse Childhood Experiences. A longtime friend and tenured Psychology professor was among that group.  Following my presentation, she agreed to help. While maintaining our busy day jobs, we managed to train over 4,000 professionals in less than three years and resulted in forming the Northeast Tennessee ACEs Connection. In September of 2018, representatives from SAMHSA, the National Center for Trauma Informed Care, two First Ladies and leaders from 20 other states came to hear our story and recognized the model we created for building a trauma informed community as a best practice for other cities to replicate.

Shortly after this, I was invited to work for a regional healthcare system.  This opportunity only increased the valuable lessons and experience I have gained training and coaching professionals in every sector.  Now advancing this topic within twenty-one counties of two states, I’ve impacted numerous school districts, police precincts, juvenile justice programs, entire hospitals and community stakeholders on the importance of reducing the effects of childhood adversity and ways to become more resilient. The most inspiring outcome as a result of these efforts, is the number of ACEs champions who have emerged within our region to increase its resiliency.  Before leaving my healthcare role, I was instrumental in developing a partnership between the healthcare system and East Tennessee State University centered around this topic which culminated in forming the ETSU/Ballad Health Strong Brain Institute.

Recognizing an urgent need to develop more resilient cities amidst the global pandemic of COVID-19 and the historical trauma of racism, there is a growing number of requests from communities and organizations requesting tools to become trauma informed.  For this reason, I’ve decided now to share my experiences and provide training as a full time vocation.  By inspiring, training or coaching, my goal is to accelerate the efforts of others in creating a trauma informed community or organization in order to mitigate the effects of childhood adversity and trauma. 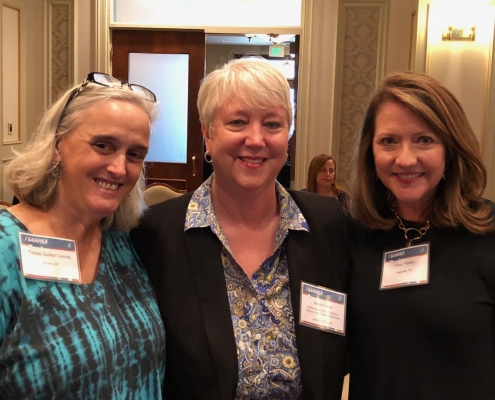 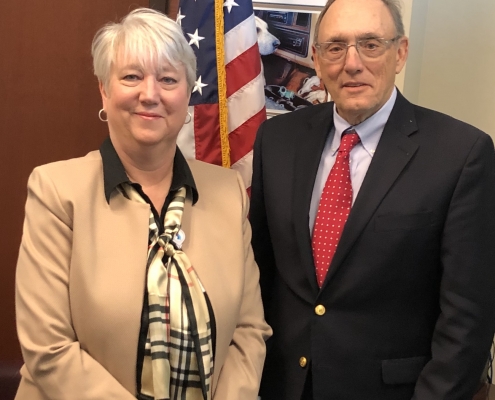 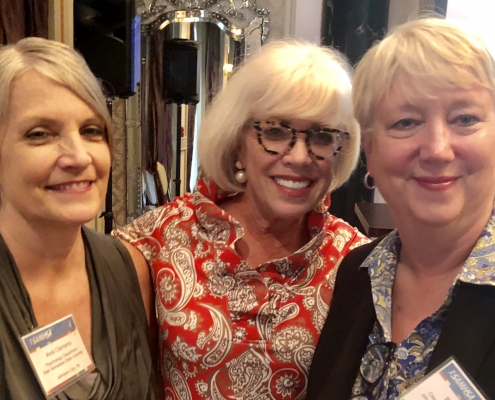 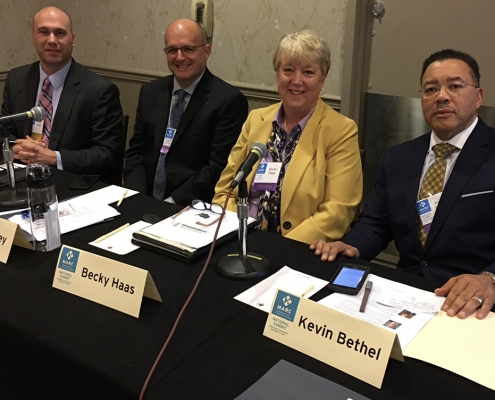 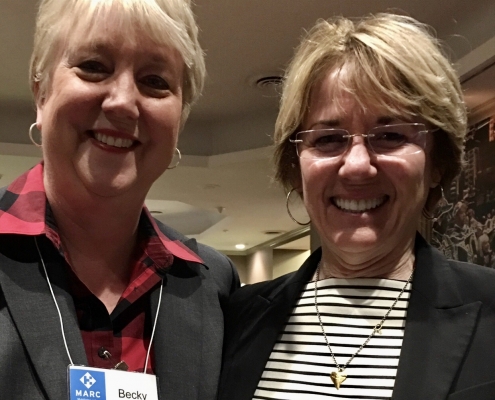